THERE’S MORE LIKE THIS ON OUR NEW SITE – POLANDIAN.COM

I realise I’m taking my life in my hands here but the truth must be told. Western men (heterosexual ones at least) visiting Poland for the first time tend to be blown away by Polish girls. Then they go home and tell all their friends that Poland is stuffed full of super-gorgeous babes and the myth spreads. I’ve looked into this issue very carefully (it was tough work but it had to be done) and I’ve come to the following conclusions. Polish women are not intrinsically any better looking than the women of any other nation but they do have several qualities that make them seem like they are:

2. They dress much better than most western women. This doesn’t mean they dress more expensively, in fact just the opposite. The average young Polish women has little money to spare for fancy clothes and is likely to spend what money she does have on fairly sober and practical items. This tends to make them look casually sophisticated and enticingly understated.

3. They are more conservative than western women. This means that they tend to be more demure and present themselves with what could be called ‘old fashioned’ femininity. This is, of course, probably very bad for Polish women themselves but it makes simple-minded western males go all weak at the knees… at least at first.

4. They have sexy accents. To the uneducated western ear a Polish accent is indistinguishable from a Russian accent. Western men grew up on a diet of James Bond movies in which the sexiest women were always Russian agents who wore nothing under their fur coats. Slavic accents are sexy. Its a reflex built into us from the age of fourteen.

Strangely, however, if you ask Polish men who the most attractive Polish women are they tend to go for bizarre hyper-Barbie figures with inflated chests and hideously exaggerated makeup. A strange character called Doda springs to mind. Weird. 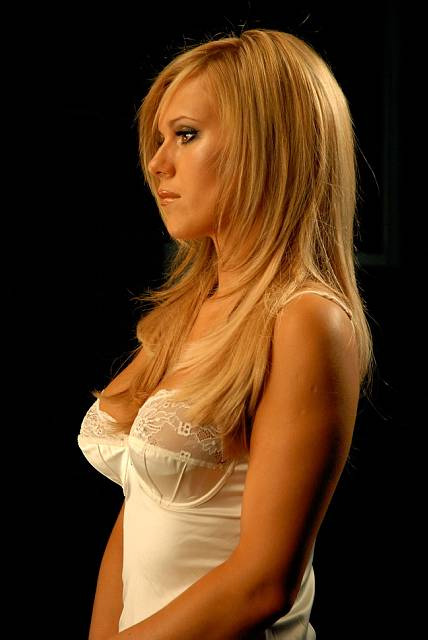