I had the chance a few months ago to visit the Warsaw Rising museum (Muzeum Powstania Warszawskiego), while in Warsaw. I take a keen interest in history, especially of that time period, and as a result the museum was among the best I have visited. Open since the 60th anniversary of the Rising in 2004, it commemorates the efforts of Varsovians to rise against the Germans during the latter stages of World War 2, trying to give a glimpse of live during the 63 days of insurgency. The museum is styled to provide the full atmosphere of the Rising, from the sounds piped in, to video clips and photos of the time, along with items used in the Rising such as guns, papers and clothing. In a few sections of the museum, they have even laid cobblestones to replicate the streets of the time. Another area simulates the sewers with the brick walls, low ceilings and sounds to be expected, while the official museum cafe is styled out in 1940’s to match the period (although prices are at 2012 levels of course).

It is a very good museum, and well worth visiting if you might be in Warsaw and have a few hours to spare. It’s not too expensive (some days such as Sundays are free entry even) and gives an authentic feel for the Rising atmosphere and experience (also covered in Norman Davies’ book Rising ’44: Battle for Warsaw). I’ll let the below pictures speak for themselves. 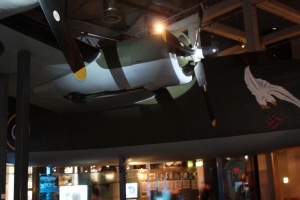 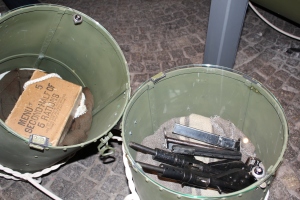 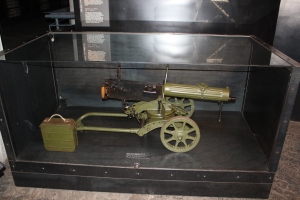 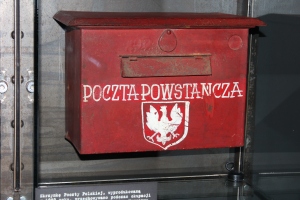 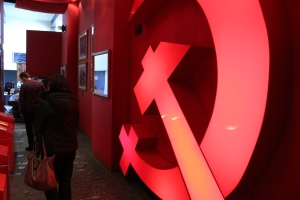 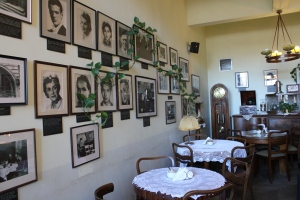 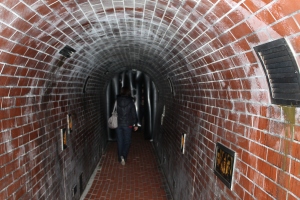 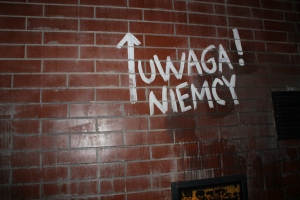 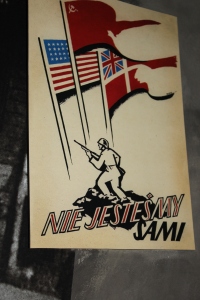